You are here:
Roofing 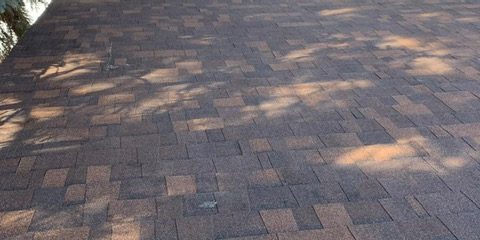 This USAA policy holder didnt know what to do when he had a leak in his garage so he went to google and asked. Google told him via great reviews and 5 star ratings to call Home Town Roofing Systems, Inc. So he did just that. He had no idea that his roof would be covered under his homeowner’s policy until James advised him upon inspection that yes, in fact his roof replacement would be paid for 100% by USAA (less deductible). We also upgraded him to an algae resistant, laminated lifetime shingle with 130 MPH wind warranty at no extra charge!! Call today for a FREE inspection (509)220-7484 Thank you! 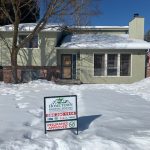 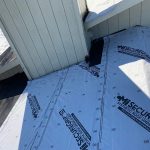 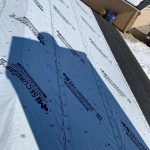 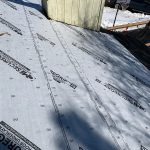 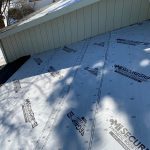 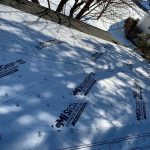 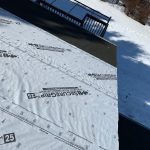 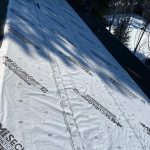 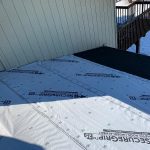 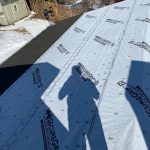 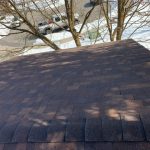 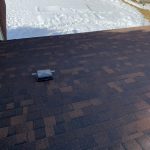 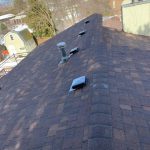 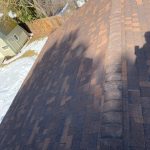 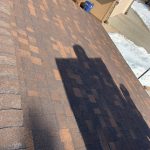 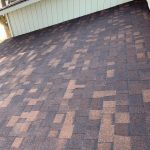 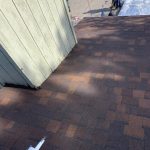 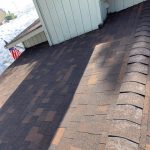 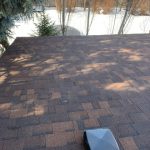